The 2020 OSCE Annual Police Experts Meeting is dedicated to recent developments, opportunities, and challenges for the police in working with the media and journalists

The main objective of 2020 APEM is to present and discuss challenges and examples of cooperation in police-media relations. A special focus will be on lessons learned and good practices as well as to identify new opportunities and ways for the police in police-public relations through both traditional and social media network platforms, including the operational relationship. The main findings and outcomes of the meeting will be compiled in a report which will serve as a basis for further discussions on its topics at the national, regional and international levels and as guidance for the OSCE when developing and providing capacity-building and technical assistance to the OSCE participating States and Partners for Co-operation.

Revolutionary developments in technology and communications in the last decades have induced societal changes in a number of ways, not least in the area of public relations and co-operation with the media. With the introduction of the internet, social media platforms and smartphones, people can access news wherever and whenever they choose. Digitalization and new communication technologies have allowed the media to become a two-way participatory medium through which people connect, communicate, discuss and share information.

In the past, the police’s engagement in working with the media was mainly limited to providing information to journalists who wrote news aimed at the media consumers. Today, the police are increasingly making use of the diverse new opportunities by directly communicating information and news to the public as well as receiving and analysing feedback. The police, like other official agencies, have had to develop their competencies and make reforms to follow and make use of this new reality of public relations and the media.

The OSCE broad approach to security encompasses politico-military security, including law enforcement, economic and environmental security, and human security. These three security dimensions are of equal importance. The police and the media have different but vital roles in modern societies in achieving and preserving security and public safety. Mutual respect and recognition of roles and responsibilities of police officers and journalists benefit all. 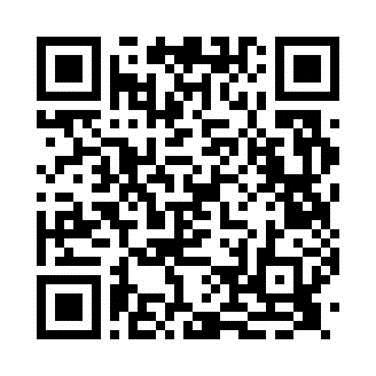 2019 Annual Police Experts Meeting on "Artificial Intelligence and Law Enforcement: An Ally or an Adversary?"

The main objective of the 2019 OSCE Annual Police Experts Meeting (APEM), organised by the Slovak OSCE Chairmanship with the support of the OSCE Secretariat’s Transnational Threats Department/Strategic Police Matters Unit, is to discuss potential implications of developments in AI for the work of law enforcement authorities and agencies.