In 2011, the SPMU continued providing police-related support to the OSCE Secretary General and the OSCE Chairmanship-in-Office. The Unit also responded to participating States’ requests for assistance in police reform and supported the OSCE field operations in the implementation of their mandates. Particular efforts were devoted in this regard to the assessment of the OSCE Community Policing Project in Azerbaijan and the OSCE Community Security Initiative in Kyrgyzstan; the latter also in close co-operation with the Conflict Prevention Centre.

As a follow-up to its 2010 Report by the OSCE Secretary General on Police-Related
Activities of the OSCE Executive Structures up to the End of 2009, the SPMU, in close cooperation with the participating States contributed considerably to the development of an OSCE strategic framework for police-related activities.

The SPMU’s efforts in developing baseline police capacities of participating States and its support to policy development was underpinned by the publication of an English and Russian version of a guidebook on Trafficking in Human Beings: Identification of Potential and Presumed Victims. A Community Policing Approach. The Unit also provided extensive support to the Action against Terrorism Unit and ODIHR in developing guidebooks related to the work of the police in the fight against terrorism and the protection of human rights. Principles of democratic policing were also promoted through the continuing presentation and distribution of SPMU’s key publications to the OSCE field operations, Institutions, and national and international partner organisations.

SPMU’s police training development activities focused on promoting E-learning, facilitating and providing training in investigating THB and cybercrime, and in combating illicit drugs and precursors, the latter including training courses for Afghan law enforcement officers which were organised in close co-operation with participating States, Afghan authorities, other OSCE executive structures and the international community. The SPMU was also very active in promoting regional co-operation in fighting transnational crime.

Utilizing and further enhancing the Policing OnLine Information System (POLIS), the SPMU also continued serving as a main collection point and central repository for OSCE police-related institutional knowledge, providing the platform for sharing information resulting from OSCE activities, from local initiatives and from development work of other international organisations and agencies. 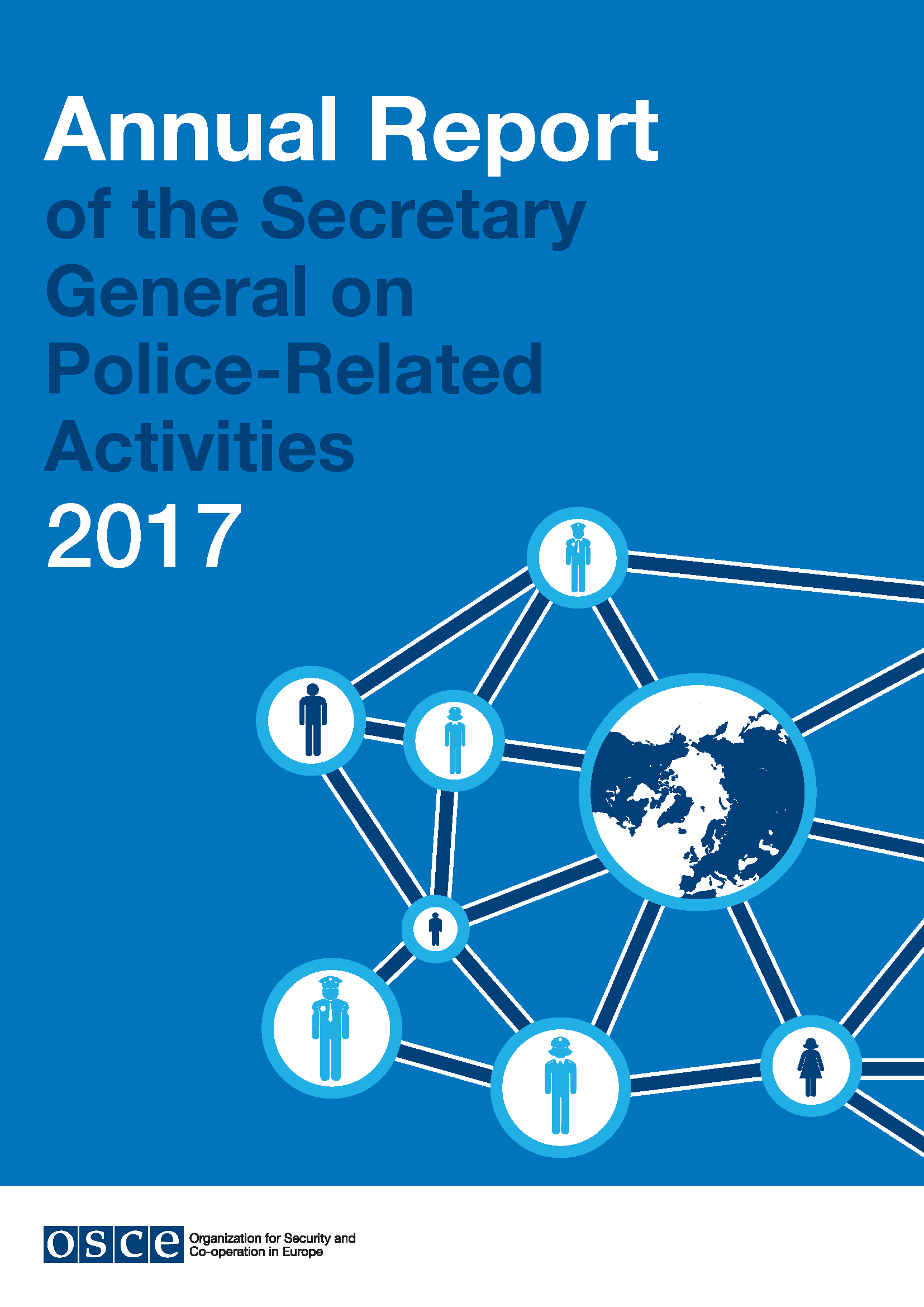 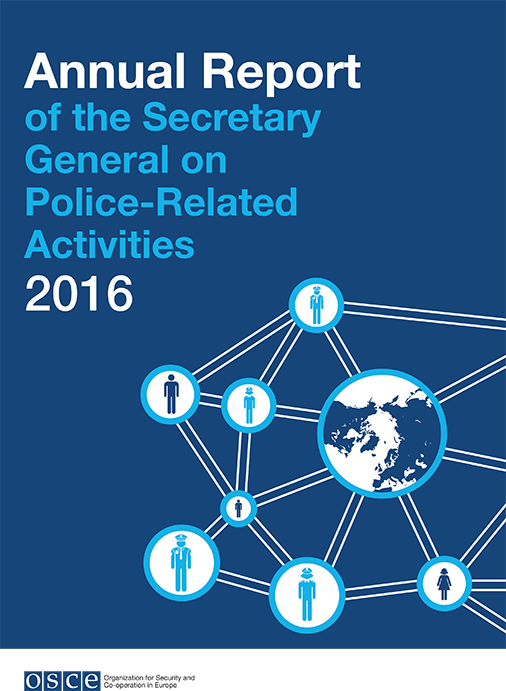 This meeting aims to inform participants of cybercrime prevention good practices, to discuss methods of improving information sharing, and to examine methods of strengthening relationship between academic and commercial sectors. 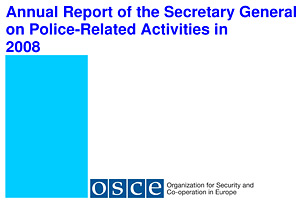 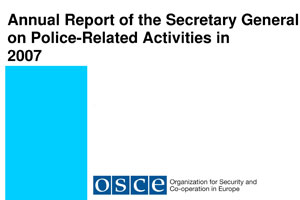 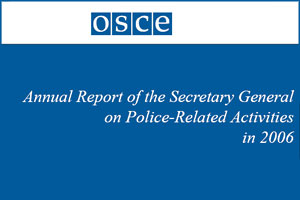