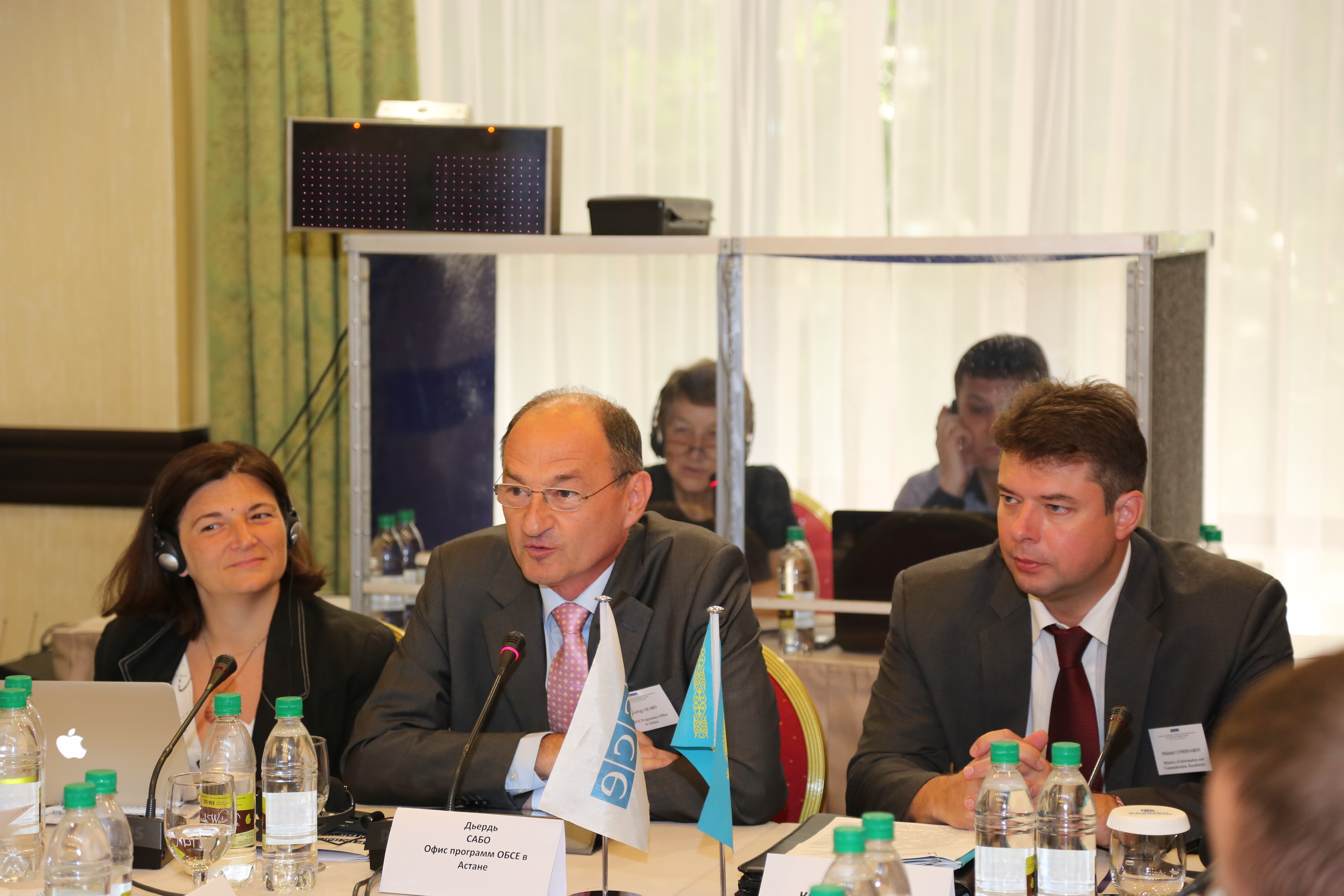 A two-day regional seminar on countering the use of the Internet for terrorist purposes for Central Asian judges, prosecutors, investigators and lawmakers in Almaty, Kazakhstan was organised by the Action against Terrorism Unit (ATU) of the OSCE’s Transnational Threats Department in close co-operation with the OSCE Programme Office in Astana.

Over 50 experts from Central Asia, international organizations, academia and the private sector participate in the seminar together with representatives from the OSCE Secretariat and OSCE field operations in Central Asian region. The sessions of the seminar aim to facilitate discussions on areas such as legal frameworks on countering the use of the Internet for terrorist purposes, the use of open source intelligence, and the protection and recovery of forensic data in investigations of crimes related to misuse of the Internet by terrorists and violent extremists groups.

Participants exchanged experiences with each other and international experts from Belarus, Belgium, Portugal, Russia, Spain, Regional Anti-terrorism Center of Shanghai Co-operation Organization, and the UN Counter-Terrorism Committee Executive Directorate (CTED). Discussions covered good practices in public-private partnerships, in particular a UN-mandated initiative implemented within a framework of the Tech against Terrorism project that helps tech companies prevent their platforms from being exploited by terrorists while respecting human rights.

The seminar aimed to strengthen national capabilities and sustain inter-regional counter-terrorism responses by assisting practitioners to effectively investigate and prosecute the use of the Internet for terrorist purposes in compliance with international human rights standards.

English-language presentations from a two-day regional seminar on countering the use of the Internet for terrorist purposes for Central Asian judges, prosecutors, investigators and lawmakers in Almaty, Kazakhstan (For full-access users only)