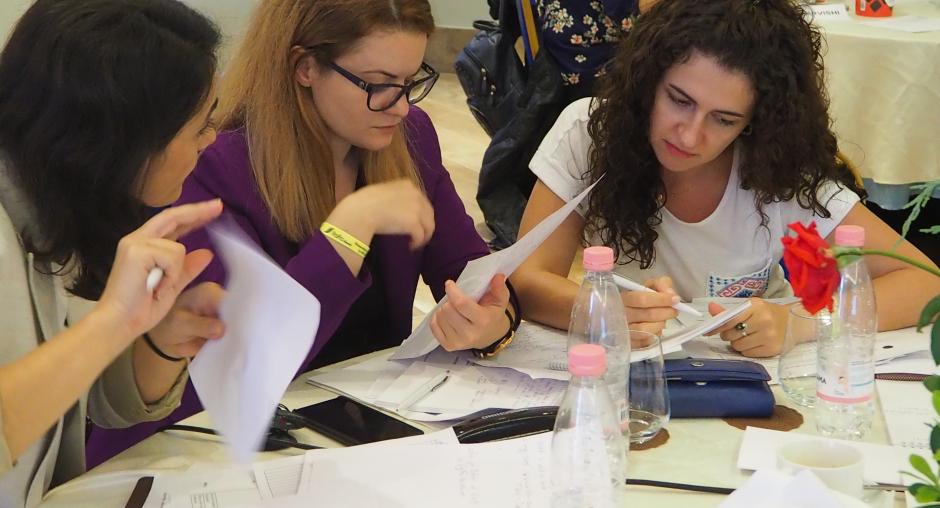 The course was jointly organised by the OSCE’s Transnational Threats Department, the OSCE Presence in Albania, the UN Office on Drugs and Crime (UNODC), and the International Criminal Investigative Training Assistance Program (ICITAP).

Twenty-three participants (including eight women) completed a five-day training course on 27 September 2019 held in Golem, Albania, aimed at further strengthening their capacity to counter the financing of terrorism. The participants were from Albania’s General Directorate for the Prevention of Money Laundering, the State Intelligence Service (SHISH), the Albanian State Police, the Ministry of Justice and the Prosecution Office for Serious Crimes.

The course was designed to strengthen Albania’s compliance with international standards, in particular UN Security Council Resolutions, especially the recently adopted UN Security Council Resolution 2462 (2019), standards of the Financial Action Task Force on Money Laundering (FATF), and OSCE commitments. The course was led by international experts together with five local government officials. Prior to the seminar the local officials had completed a train-the-trainers course organised by the UNODC and the OSCE in Vienna.

Participants learned about the key role of inter-agency co-operation in investigating and disrupting terrorist financing. Based on country- and region-specific scenarios, it included sessions on financial investigation, creating financial profiles, briefings, decision logs, case management, and converting financial intelligence into evidence. A separate presentation on international co-operation was delivered by Europol’s liaison officer in Albania.

More than half of the course was devoted to practical work on exercises highlighting specific instruments and techniques that play an important role in countering the financing of terrorism.

The course was organized with the financial support of the OSCE Presence in Albania and ICITAP. This was the third course in a series of courses that form part of a comprehensive multi-annual capacity-building programme to support national efforts to counter terrorist financing in South-Eastern Europe.