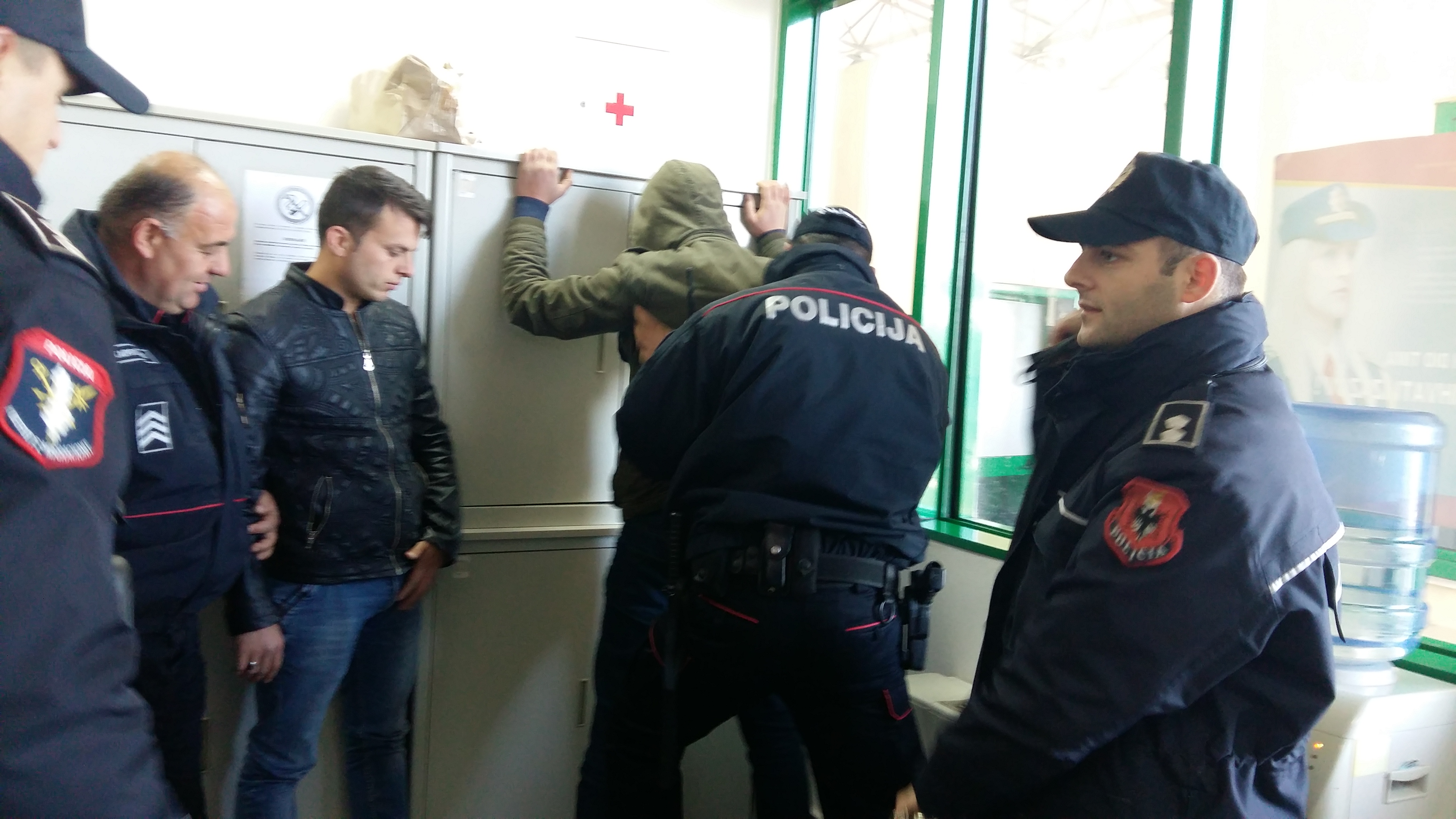 On 15 and 16 December 2016, the OSCE Presence in Albania, in close co-operation with OSCE Mission in Montenegro, organized the second cross-border hot pursuit simulating exercise, which was held in the Muriqan/Sukobin shared border crossing point. The purpose of this simulation exercise was to test the cross Border Hot Pursuit Protocol which was drafted and negotiated during 2015 between Albania and Montenegro.

Attending the event were members of the Experts’ Negotiation Working Group and representatives from the prosecution office, border and migration police. During the first day, the participants familiarized themselves with the concept of cross-border Hot Pursuit through experiences from other European countries, as well as its legal background. In addition, they discussed cooperation among public order and criminal police and prosecution offices. On the second day the participants were given a scenario and were asked to implement by simulating it at the border crossing followed by a debriefing with conclusions and recommendations.