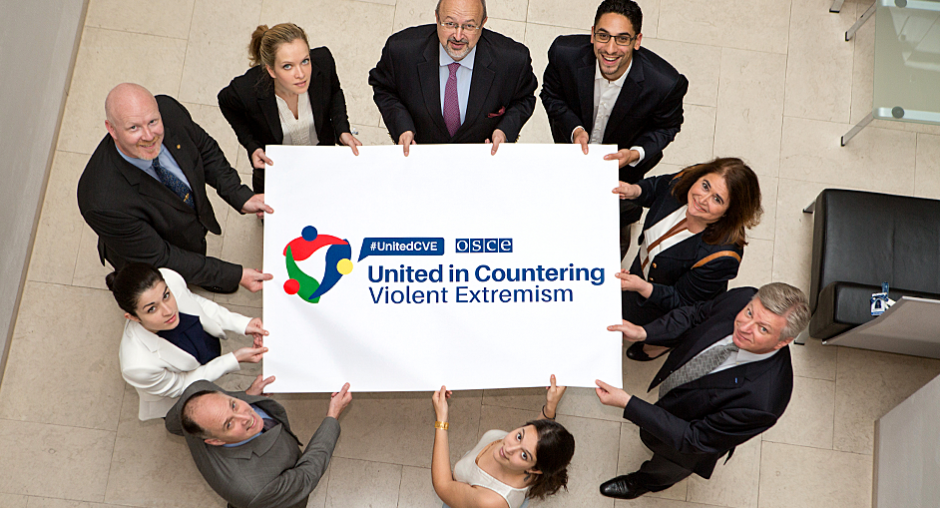 On 29 February, the Office in co-operation with the Centre for Military Strategic Research under the Ministry of Defence organized an international roundtable conference on factors underlying violent extremism and radicalization that lead to terrorism (VERLT) and the ways to effectively address this threat in Central Asia and beyond. The discussion brought together some 70 high-level officials from the Mazhilis (Lower House of Parliament), the Presidential Administration, the Prime Minister’s Office, the ministries of defence and interior, the National Security Committee, the Committee of Religious Affairs under the Culture and Sport Ministry, the Committee of Financial Monitoring under the Finance Ministry, the Prosecutor General’s Office, and the Constitutional Council.

Also taking part were national experts, leaders of political parties and representatives of civil society, the UN Development Programme, the UN Regional Centre for Preventive Diplomacy for Central Asia and bilateral embassies. Experts from Kyrgyzstan, the Russian Federation and the United Kingdom presented research on the behaviour and methodology of violent extremist groups, the use of the Internet for terrorist purposes, recruitment techniques, and countering the propaganda of violent extremist groups among young people. Participants developed a set of recommendations for Kazakhstan’s parliament and national experts on enhancing their interaction and co-operation with civil society in countering and preventing terrorism.