From 9 to 12 May, in order to combat internal corruption and promote gender equality, in co-operation with the Ministry of Interior, Police Directorate and Geneva Centre for the Democratic Control of Armed Forces (DCAF), the Mission organised advanced training for six police integrity facilitators and six police gender facilitators in Podgorica. The aim of the activity was to strengthen police internal resources to independently conduct in-service training on gender and integrity to police officers and included also a refresher component for those trained in 2015.

The presentation is part of the The Mission to Montenegro's advanced training for police integrity facilitators and police gender facilitators in Podgorica. 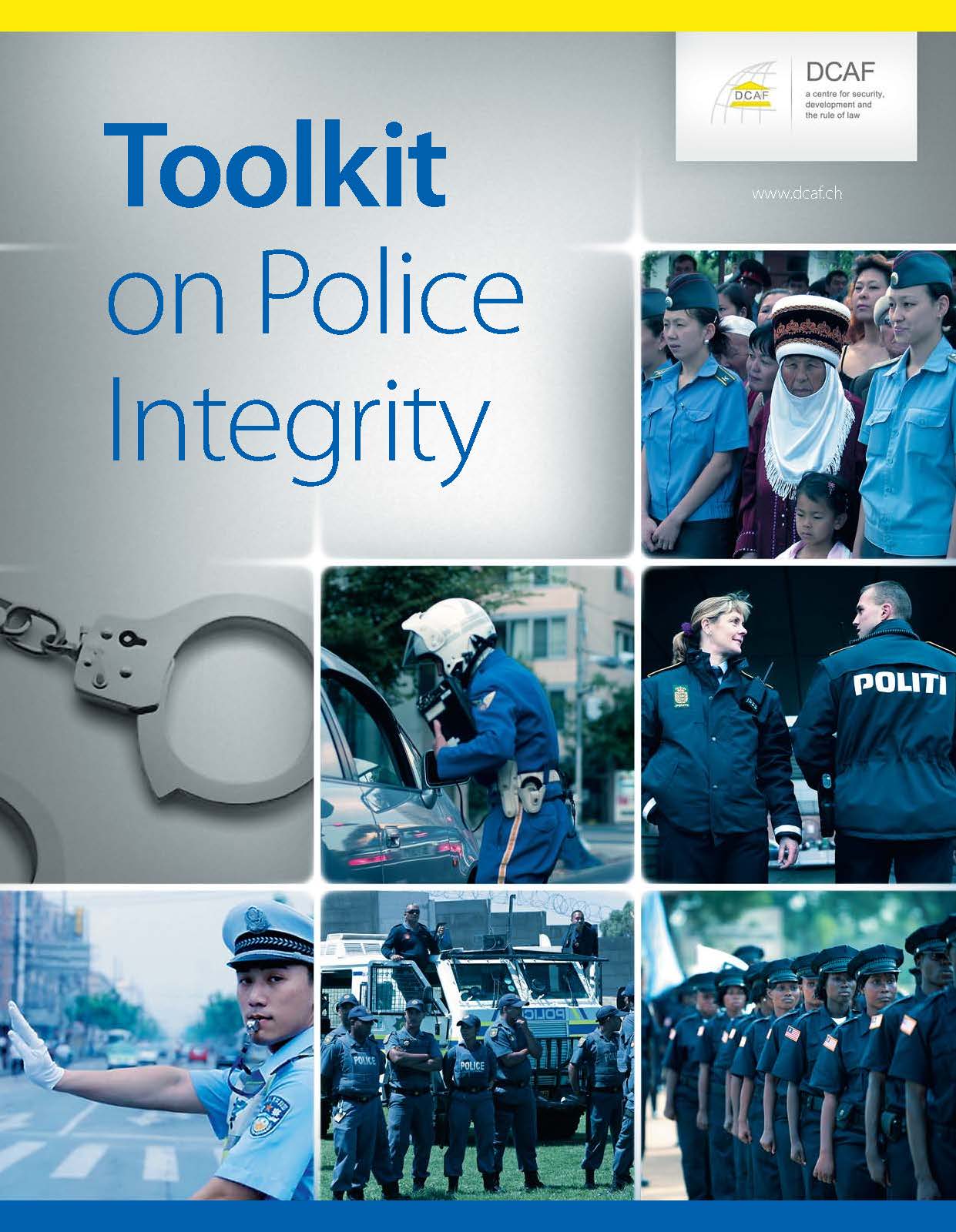