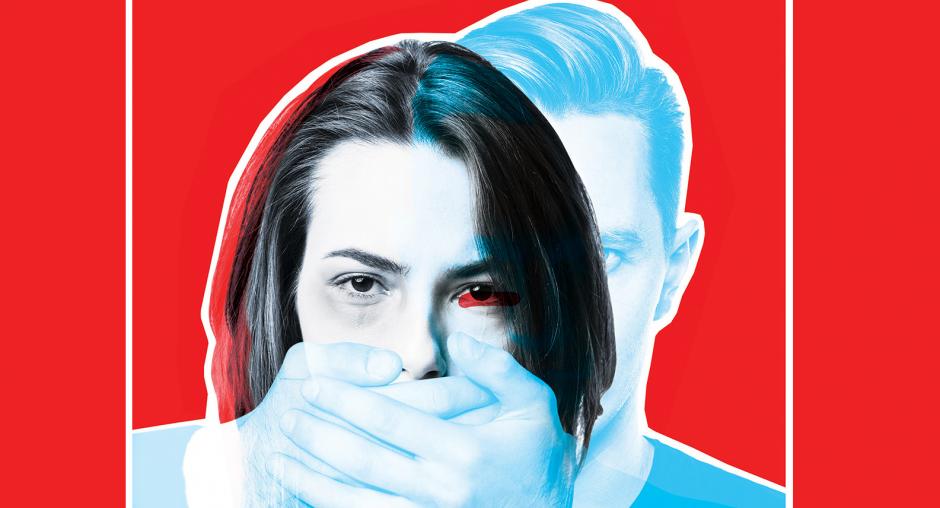 To mark the International Day for the Elimination of Violence against Women on 25 November 2019, the Strategic Police Matters Unit of the OSCE’s Transnational Threats Department (SPMU) is launching a regional awareness-raising campaign against gender-based violence in Bulgaria, Hungary and Romania.

The campaign is the last phase of the project Effective Criminal Justice Strategies and Practices to Combat Gender-based Violence in Eastern Europe, which has been implemented over the past two years in the three countries.

The campaign targets both first responder police officers and the public, including victims and perpetrators.

As part of the campaign, first responder police officers will be equipped with pocket-sized guides to aid in recognizing the causes, signs, signals and effects of gender-based violence helping them to taking a sensitized approach when working with victims and perpetrators.

Posters, TV and radio spots will also be issued nationally with the aim of raising awareness among the public to encourage the reporting of cases and contribute to a cultural change about how gender-based violence is perceived.

The campaign will also promote the free helplines available in the three countries as support services available to those experiencing gender-based violence.

The campaign will run for three weeks and all materials are entirely in the respective official languages of the three countries.

The main promoters of the campaign are:

Bulgaria: The Ministry of Interior, the Directorate General of the National Police, the National Institute of Justice and the Supreme Cassation Prosecutor's Office

Hungary: The Directorate General of the National Police and OKIT – the National Crisis Management and Information Telephone Service

Romania: The General Inspectorate of the Romanian Police, the National Agency for Equal Opportunities, the Anais Association and the Sensiblu Foundation

The project Effective Criminal Justice Strategies and Practices to Combat Gender-based Violence in Eastern Europe is financially supported by the European Union’s Rights, Equality and Citizenship Programme (2014-2020) and the governments of Germany and Austria.